What we know so far is this, “exposure” is the process of capturing light that falls onto our digital camera’s image sensor.  There are 3 elements all working together in an intricate juggling act to produce enough light to make a properly exposed image, these elements are – Aperture, Shutter speed and ISO.

The most important thing to remember is, if any one element  in the exposure triangle is changed, it will affect the other two elements.  In others words, different combinations of these 3 elements can produce radically different images while keeping the exposure the same.

I dutifully watched all of the tutorials a number of times and finally felt ready to tackle the homework, my Dear One was, of course, very helpful again and full of ideas.  He selflessly offered to stand on a ladder pouring a bucket of water into the swimming pool while I perched precariously on the side trying to get an action shot, his other “great” idea was to take the light bulb out of my rose quartz lamp, switch it on and swing it around his head! I declined these bright ideas (unintended pun) graciously and went with my own ideas instead, much safer I think, don’t you?

My first image is “Frozen Action”, featuring my other furry child – “Paddington” – the worlds-most-handsomest-golden-retriever, ever!  Would you run this fast for a home-made doggie biscuit?

Next up is my “Panning” image, I’m fairly happy with this image but would have liked the background to be a bit more blurred , I planned to go back and try the same shot at 1/20s but ran out of time, tsk!

Next is the “Implied Action” shot, I had two shots here but wasn’t entirely happy with either of them, I loved the look of the “double” pendulum in the first one but the clock seemed too boring and the Chinese Tam Tam gong was a nice idea but the action is so blurred you can’t really see the gong beater properly.  I was tempted for a moment to try the light bulb thing with my Dear One but thought better of it and decided to put both images in instead of just choosing one! 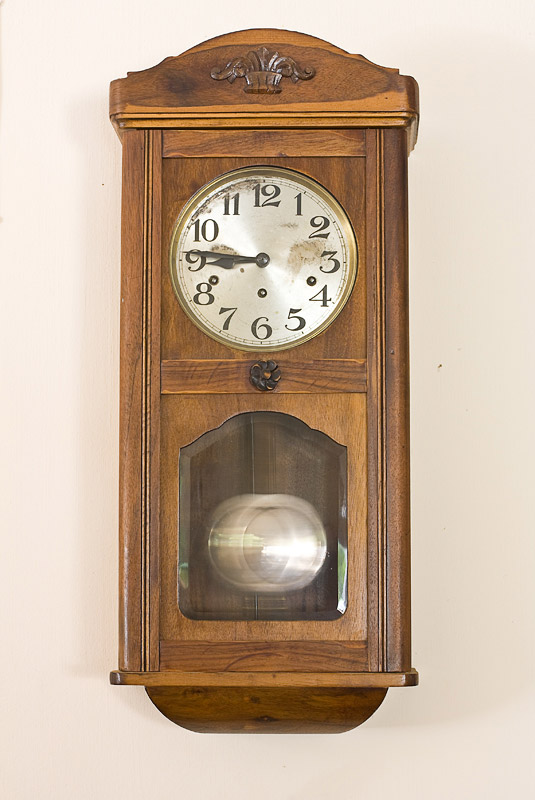 and “Implied””motion again – the Chinese Tam-Tam 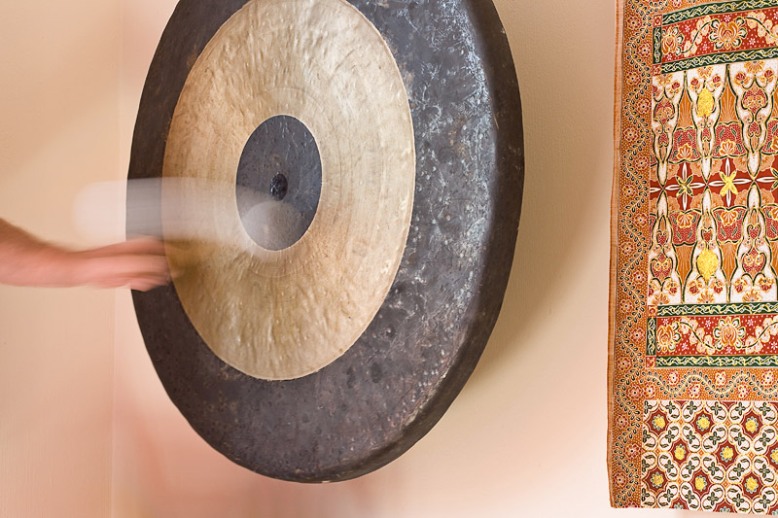 That’s all she wrote until next week –  may the force be with you!

5 thoughts on “Shutter speed and its dramatic influence on motion”