“Saving one dog will not change the world, but surely for that one dog, the world will change forever.”

This is Pixel, a ten month old, cross terrier mix who lives in Sedgefield with his human parents Kath & Cornel.  They called him Pixel because they both work with internet images and websites that are made up of pixels. 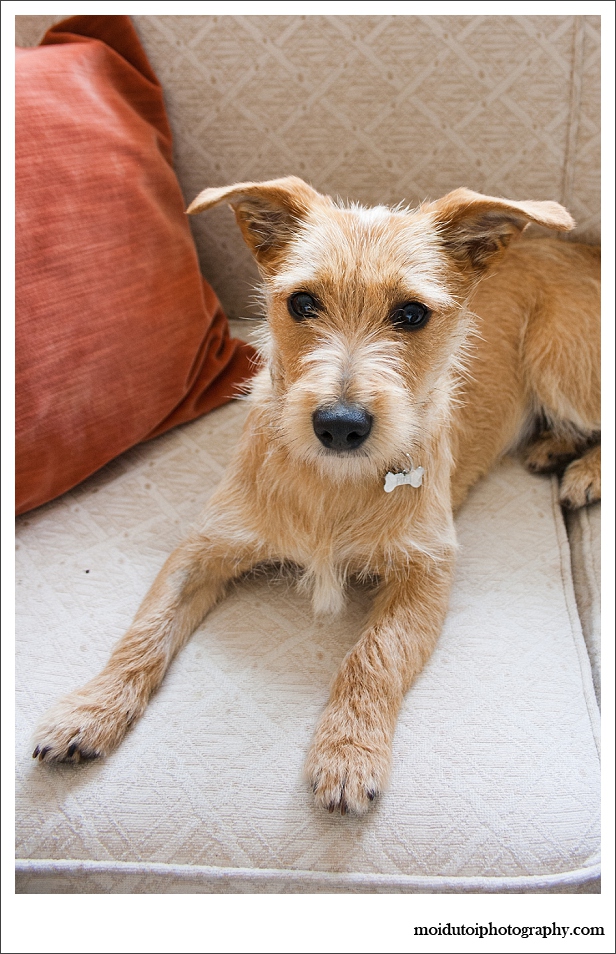 Pixel spent the first 4 scary months of his life on the street until he was picked up by animal welfare and taken to a shelter and that’s where he and Kath found each other.  The second that Kath saw Pixel, it was love at first sight for both of them and now they spend their days together in Kath’s home office and their afternoons walking and playing at the Sedgefield Lagoon.

What a lovable little guy Pixel is and if you’ve been following my blog for a while you will know I have a soft spot for terriers, they remind me so much of Patches (my first love) and Odie (my Mauritian boy) see here and here. 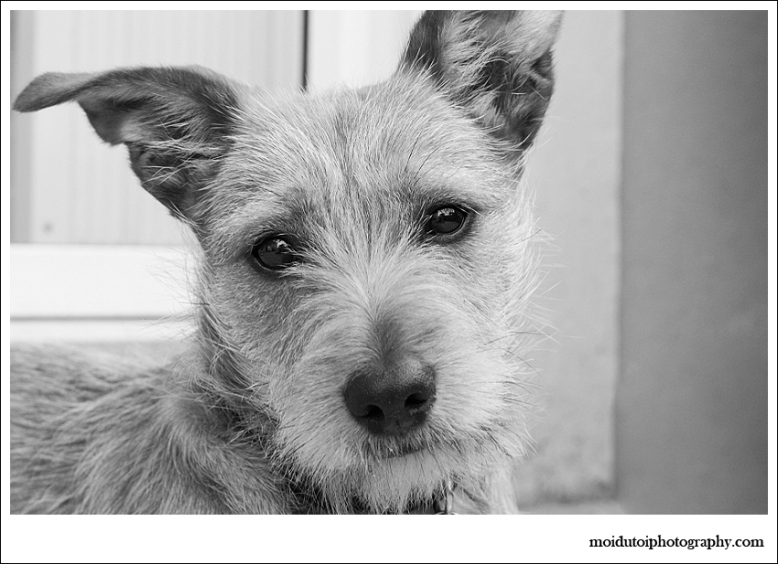 Pixel loves to go riding in the car with Kath.

We had lots of fun together, we took some photographs at Pixels home and then played around a little at the shopfront of the local florist in the village and finished off at the lagoon where Pixel met two of his friends, Ozzie (Toy Pom) and Lucius (scary looking dog).

Pixel was a bit nervous of the new surroundings and the afternoon traffic passing by.

Having fun at the lagoon with his frisbee. PIxel may have short little legs but he can jump pretty high for such a small dog. 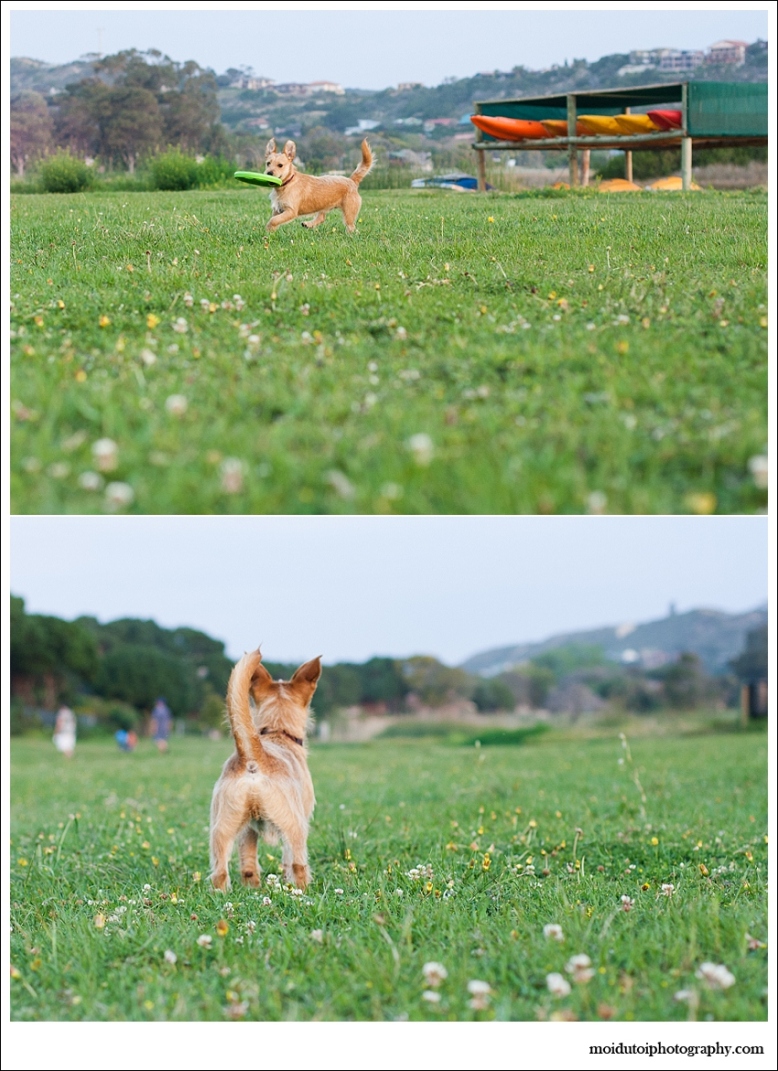 My favorite image from the day…

I am so grateful to be able to do this thing that I love so much, even if I am my worst critic and putting my images out there for all the world to see scares the pants off of me most of the time.