“I meant,” said Ipslore bitterly, “what is there in this world that truly makes living worthwhile?”
Death thought about it.
CATS, he said eventually. CATS ARE NICE.”
― Terry Pratchett, Sourcery 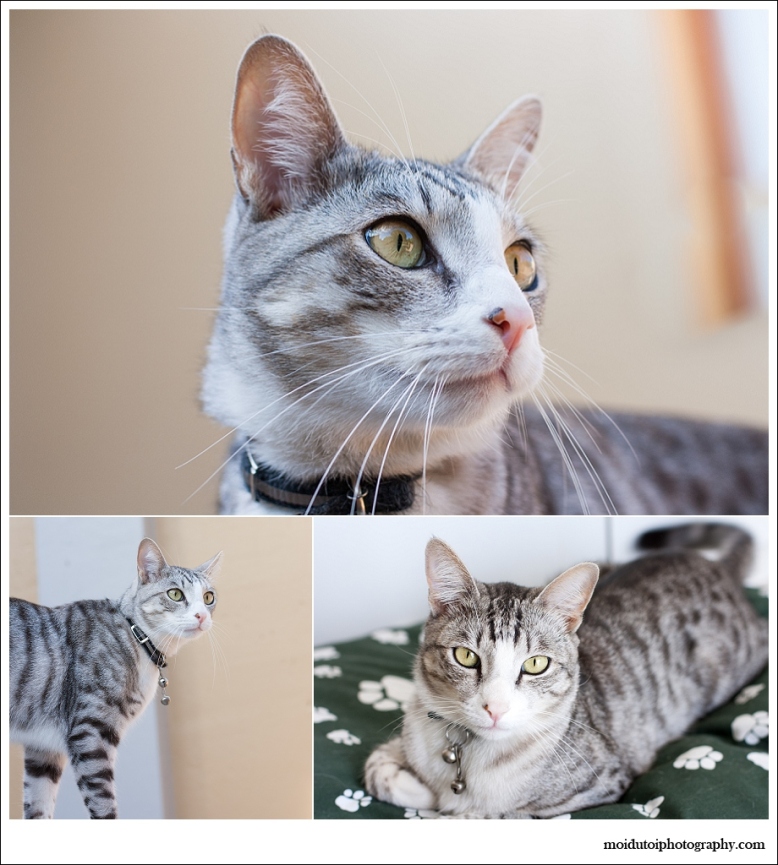 A long forgotten emotion stirred deep within the woman as she held the tiny animal dripping wet, lying still and cold as a corpse, Death but a whisker away.

This was the beginning of the love story between one of my BFF’s, Margi and her beloved cat, Storm.  The feral kitten, only days old was found during a spate of fierce rain storms, his mother and siblings, washed away and drowned.  Freezing, terrified and weak, the little scrap of fur and bones was close to death himself but he wasn’t giving up without a fight.

Storm was the only survivor of his little family.

Margi named him Storm (for obvious reasons) and the kitten was so tiny he could easily have fitted into a teacup, a perfect Storm in a Teacup.  He went to work with Margi every day for weeks so that she could bottle feed, burp and wash him (using a damp cotton ball to simulate his Mummies tongue) round the clock.  Needless to say he has grown into a thoroughly spoilt cat with a boxful of toys, gourmet meals on demand and the undivided devotion of his besotted human.  Truth be told, the devotion is mutual and the beautiful bond between human and feline is almost tangible.

Storm loves to stare out of the window searching for early morning birds, scratching at the glass, flicking his tail, pacing impatiently up and down the windowsill trying desperately to get out.  He is such a good hunter that in order to try to save the bird population in the complex where she lives, Margi keeps him locked indoors for the first few hours of the morning and makes him wear not one bell but TWO!  Despite the double-belling, he still manages to horrify the neighbours by catching baby wagtails and munching them in plain sight.

I recently took a trip to Johannesburg, City of Gold, my old stomping ground and while I do love the quiet village life in Sedgefield, it was great to take a break and join the hustle and bustle of the BIG city for a week.  My first port of call was a few nights with Margi and as you can see I took the opportunity to capture some images of the magnificent Storm.

“Until one has loved an animal, a part of one’s soul remains unawakened.”― Anatole France

10 thoughts on “BIG CITY STORM IN A TEACUP”