I must take a trip to California,
And leave my poor sweet-heart alone.
If he has a doggie, he won’t be lonesome.
And the doggie will have a good home.

The sight of Bobby on the back of the couch in his sitting room window, watching the passers-by, is an image I have been wanting to make for a very long time and last week I finally got the opportunity. 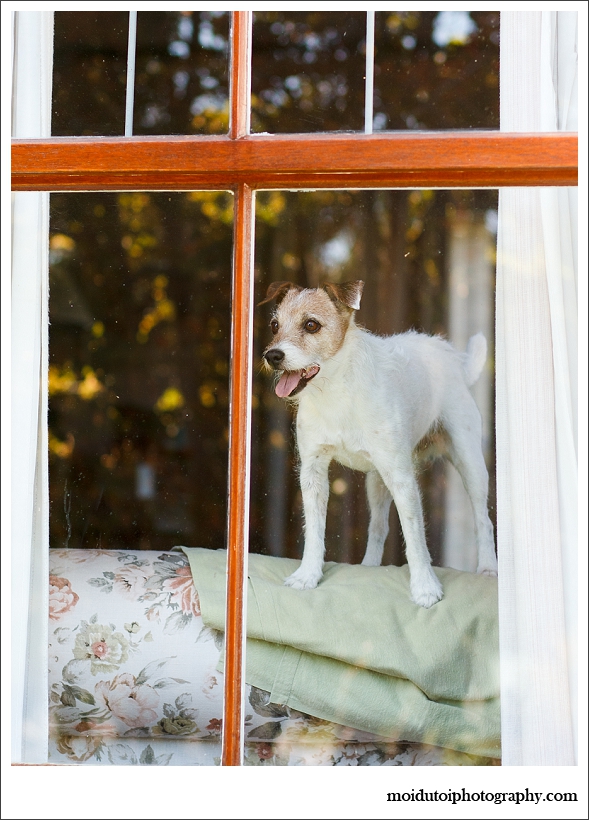 Bobby lives with June, his human, in an English Style face-brick cottage with a green tiled roof and sash windows, complete with a window box boasting a colourful display of Petunias.  The house was designed by June’s husband John, who according to June was, “the nicest man you could ever meet”, an animal lover and keen railway enthusiast to boot.

Three years ago Tilly (Bobby’s canine Mum) finally succumbed to old age and illness and crossed over, tragically John passed away three months later leaving June, Bobby and Tessa (their elderly Golden Retriever) behind and it wasn’t long before Tessa followed her beloved master across the rainbow bridge.

Such devastating losses for both June and Bobby in a short space of time, needless to say it made their relationship even closer than before, which is evident to anyone watching the unspoken interaction between these two souls.

June says that Jack Russell Terriers are determined to squeeze 200% enjoyment and excitement out of life, living it to the fullest…

…and the Bobster is no exception!

You see the little black dog in the background?  That’s Sadie, a story for another blog post. 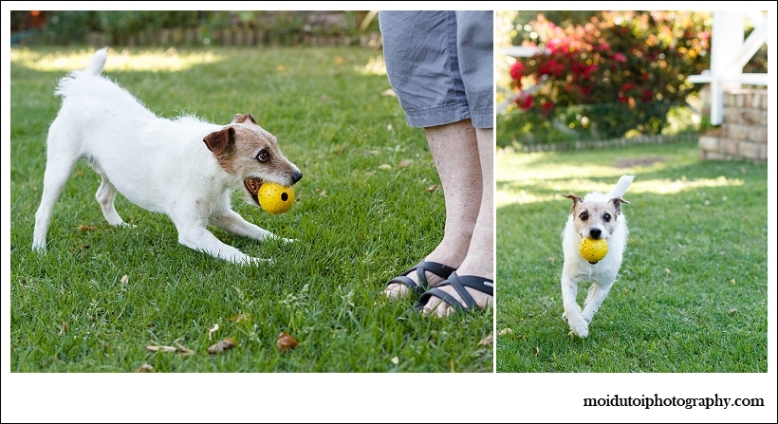 Bobby absolutely detests walking on a leash, so June exercises him three times a day by letting him play ball in the garden. 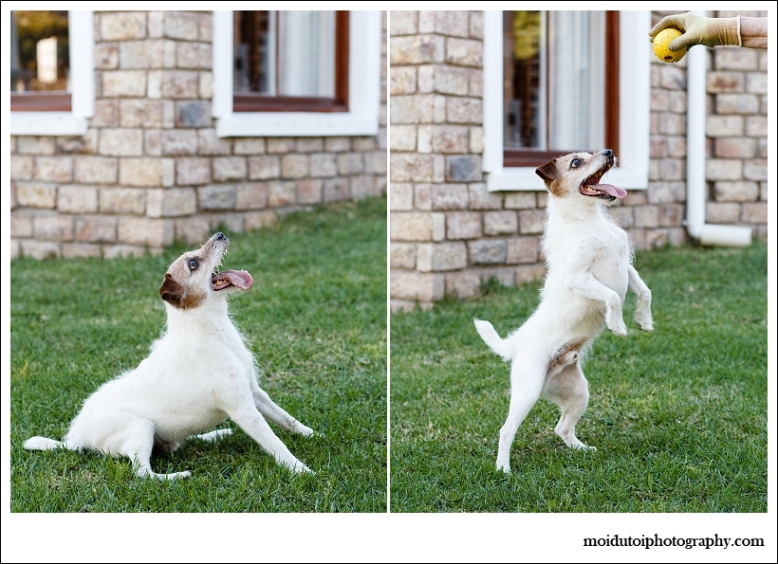 This is his, “I am adorable with my ear flicked up” look.

So dear reader, if you happen to be out walking one day and see a sight like the one below then you will know without a shadow of a doubt, that you are passing by June & Bobby’s house.

“If there are no dogs in Heaven, then when I die I want to go where they went.”
― Will Rogers

4 thoughts on “HOW MUCH IS THAT BOBBY IN THE WINDOW?”