“You seemed so far away,” Miss Honey whispered, awestruck.

“Oh, I was. I was flying past the stars on silver wings,” Matilda said. “It was wonderful.”
― Roald Dahl, Matilda

“I let my head fall back, and I gazed into the eternal blue sky. Some of the sky was yellow, some the softest blue. One small cloud scuttled along. Strange how everything below can be such death and chaos and pain while above the sky is peace, sweet blue gentleness. I heard a shaman say once, the Ancestors want our souls to be like the blue sky.”
― Shannon Hale, Book of a Thousand Days 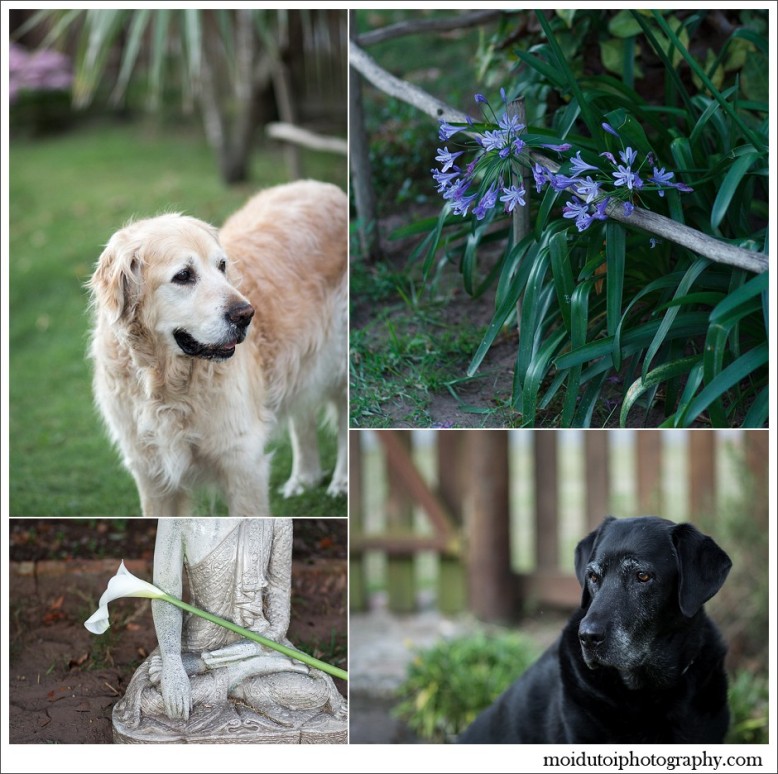 “Once when I had remarked on the affection quite often found between cats and dogs, my friend replied, “Yes. But I bet no dog would ever confess it to the other dogs.”
― C.S. Lewis, The Four Loves 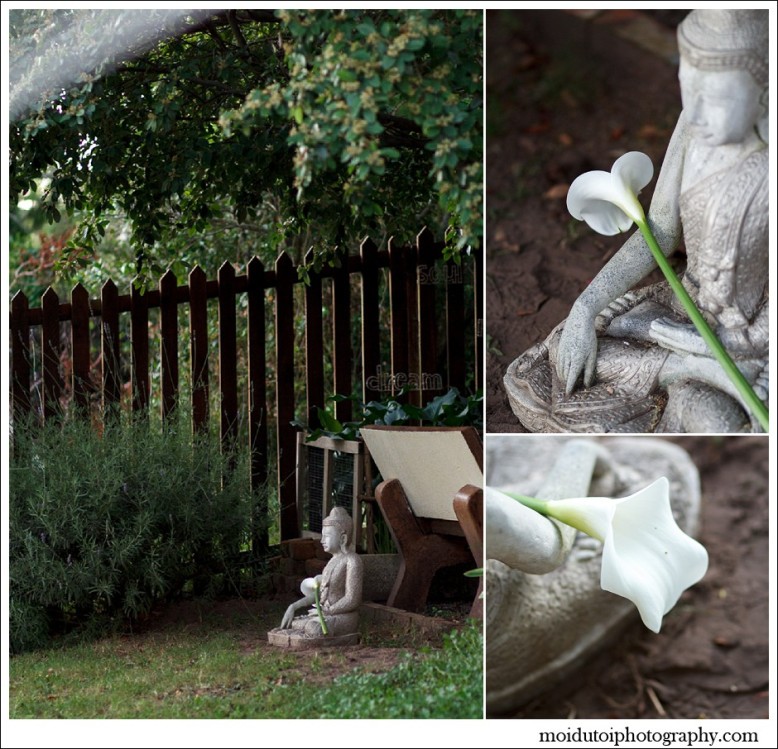 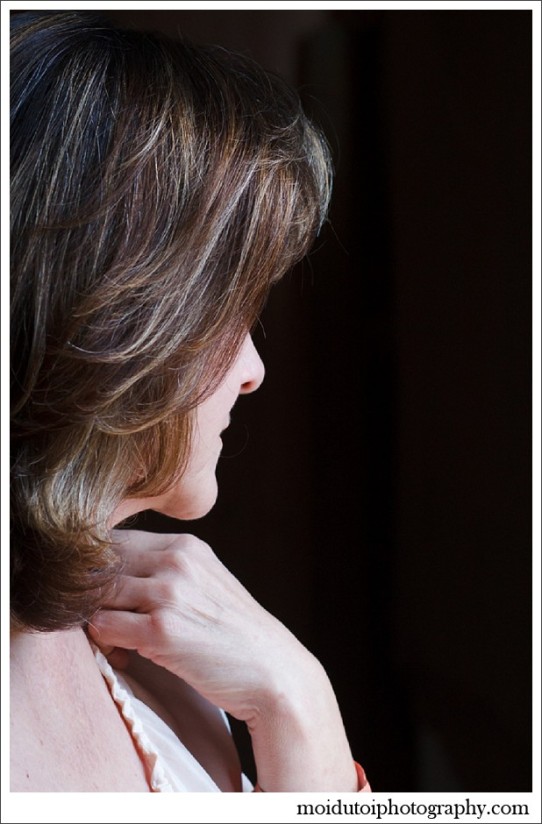 “If I were standing right beside her, I probably would have heard her heart breaking. It would have sounded like the cracking of a wooden bat connecting with a baseball. No, that was too clean of a break. It would have sounded like rain from a powerful thunderstorm pounding on a tin roof. Millions of drops relentlessly pounding away on the surface until it shattered into billions of tiny pieces. ”
― Lindsay Paige, Sweetness

Death is nothing at all.
I have only slipped away to the next room.
I am I and you are you.
Whatever we were to each other,
That, we still are.

Call me by my old familiar name.
Speak to me in the easy way
which you always used.
Put no difference into your tone.
Wear no forced air of solemnity or sorrow.

Let my name be ever the household word
that it always was.
Let it be spoken without effect.
Without the trace of a shadow on it.

I am but waiting for you.
For an interval.
Somewhere. Very near.
Just around the corner.