You won’t forget a woman like her, easily anyway.
Once you cross paths with Magic it’s hard to see life the same.”
― Nikki Rowe

I remember my Nana clearly, and the older I get the clearer that mental image of her becomes, strange how that happens, you’d think it’d be the other way around.  Her full name was Margaret Christina Edwards Kimble, her friends called her Totsie and us kids called her Nana.  She had a big head of crazy grey hair, not unlike a large frizzy football sitting squarely on her shoulders and I don’t ever remember her wearing her hair any other way.

Her standard everyday wear consisted of a short sleeved, knee length, crimplene shift dress, paired with Minnie Mouse style shoes sporting a wide kitten heel; for confession on Saturday and church on Sundays she added a smart brooched coat and pinned hat to the ensemble. The only type of pants she ever wore were pajama pants and on a cold morning you’d be sure to find her sitting at the kitchen table, bedsocked feet stuffed into well worn sheepskin lined slippers and happily munching on peanut butter toast while reading the morning newspaper.

As well as her regular flutter on the ponies, the game of Chinese checkers and a slice of buttered Boston bread, my Nana loved all things Readers Digest but particularly the monthly Readers Digest magazine.

I grew to love it too, eagerly awaiting its arrival at the end of each month.  The postman would shove it through our letterbox leaving it to plop onto the front door mat and there it would languish tantalizingly, in its unopened plastic sleeve.  Nana’s rule was, no opening and reading the magazine until first she, and then my Uncle Tim had had a good look first. Uncle Tim would cart it off to the bathroom and take, what felt to me like, forever to read it cover to cover whilst sitting on his porcelain throne.

Finally I would get my chance and would turn first to all the regular articles such as Life’s like that, Laughter is the best medicine and Word Power, then I’d take a little break to make myself a stack of Cream Crackers and cheese and settle down to read the rest. I particularly enjoyed reading the inspiring real life stories of the people featured in the segment titled, My Most Unforgettable Character which brings me, after a long and winding road, to the reason for this blog post.

I recently did a portrait session with June Rogers, who is one of those people I consider to be one of My Most Unforgettable Characters.

Strong, fierce, kind and beautiful, these are just some of the adjectives I would use to describe this remarkable woman.  I’ve written about June before in a post titled, How much is that Bobby in the window? it was more of a feature on Bobby, her feisty Jack Russell, who is now in his 14th year and still going strong.  What an eccentric little fellow Bobby is!

June’s theory is that he was starved of oxygen at birth, being the last puppy in the litter and lying breech, his canine Mum was having a hard time giving birth to him.

Luckily for the Bobster, June is a midwife and she was able to help him through the birth canal and resuscitate him with gentle CPR.  His traumatic birth left him Tactile Sensitive, he loves people but can’t bear to be touched, not even by June.

He sleeps on her bed, sits next to her on the couch and will give her doggie kisses but physical contact is all on his terms, it makes her sad that she can’t cuddle him but she did mention when she needs to cut the hair around his eyes, she cautions Bobby to be “very very still my boy, the scissors are razor sharp” and he behaves like a champ as long as she is quick with the task.

When Bobby’s canine companion of many years, a golden retriever named Tessie, died, he became even more nutty until June adopted Sadie, a big eyed glossy black rescue dog (honestly she looks like a seal pup) to keep the Bobster company and the three of them live happily together in their adorable home.

Originally born in England, June made her way to South Africa with a group from the Anglican Church with the intention of becoming a nun.

After leaving school at 16 she studied shorthand typing for 2 years while biding her time until she was old enough to study nursing.

June contracted Tuberculosis when she was a young girl and missed 2 full years of schooling, the result being she was always a little behind the other students.  Determined not to allow this to happen while studying nursing, June would read up on all the notes before the lectures and put in long hours of study.  Her plan paid off handsomely and she ended up achieving the third highest marks in her class of forty students, which also made her the apple of Matron’s eye.

Happily, she decided not to pursue the idea of becoming a nun, I can’t even imagine her being a nun or if she was one she’d be more like “How do you solve a problem like Maria?”, from the Sound of Music.

She told me a funny story about the time she was living at the convent in Grahamstown as an aspirant, deciding whether she really wanted to become a nun.  The wheelchair bound former Mother Superior, expressed her fervent wish to see the cathedral of St Michael and St George, the poor woman had not been out of the convent for 20 years. Can you imagine?

No problem for our June, she loaded Mother Superior into her wheel chair and pushed her all the way up the hill to the Cathedral, neglecting to tell anyone where they were going.

There was a small uproar at the convent when the nuns discovered their former Mother Superior had been abducted and June got into a whole heap of trouble when they got back but it was worth it to see the look of pure joy on the face of that dear old lady when June wheeled her through the doors of that beautiful cathedral for the very first time.

After 3 years of study, June completed her twelve month internship and went on to add another year studying midwifery;

6 months of which she spent riding around on her bicycle delivering babies and assisting new mothers, just like the women in the television series, “Call the Midwife”.

Over the years, June became one of the people instrumental in starting the Breast Feeding Foundation in South Africa and pioneered the concept that new mothers needed mothering themselves, someone to assist young women to cope with breastfeeding and the first years of child rearing.  Her advice was in much demand and she wrote many articles for various magazines, she also had an advice column in Fair Lady magazine called, “Dear Sister Francis,”.

June is herself mother to a son and two daughters and is clearly adored by all three.  Even though she’s widowed and almost 80 years old, June lives a full life; among other things she is a valuable member of the University of the Third Age and hosts their Classical Music Appreciation afternoon once a month, exercises regularly, belongs to a non-fiction bookclub and is a keen gardener.  June sends Whatsapp messages from her mobile phone like nobody’s business and is a bright and interesting conversationalist but the things I love most, are her open mind and kind, courageous heart.

I look forward to spending many more happy afternoons with June, My Most Unforgettable Character.  Isn’t she lovely?

One last thing my dear reader, blog posts like this take some time to compile and write and I’d hate to be wasting my time doing them this way if you’re not enjoying them.

Would you do me a kindness and let me know in the comments below if (A) you enjoy these posts with a bit of a back story behind the photographs or (B) would prefer mainly images and less writing. 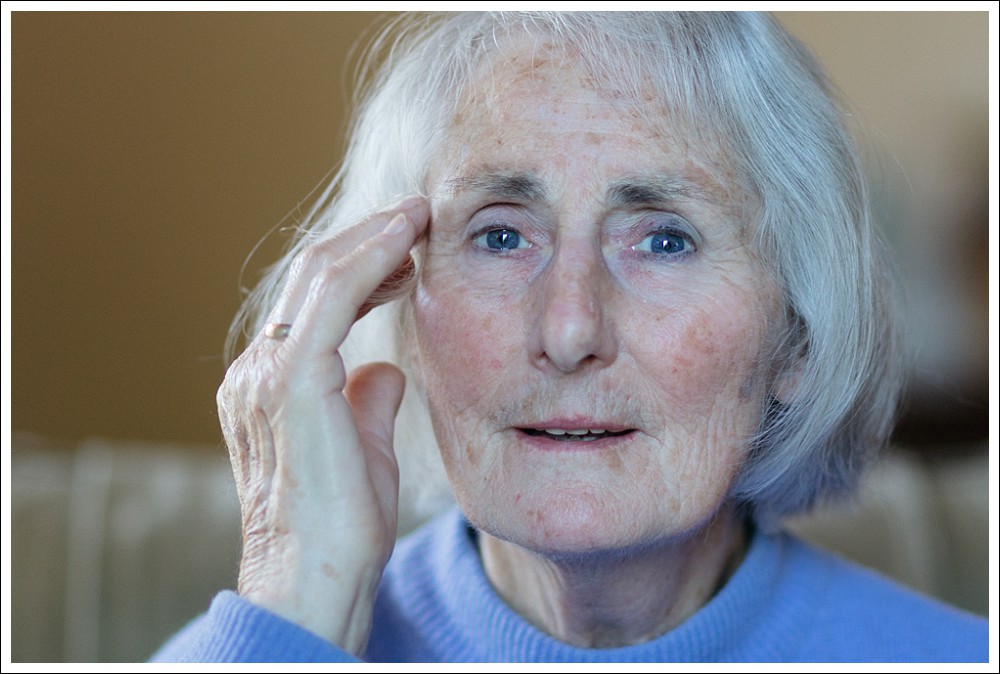 16 thoughts on “MY MOST UNFORGETTABLE CHARACTER”

This has been South Africa's coldest winter in 10 years but when a client loves your work and comes all the way from the Free State (800km inland) for family beach session, you simply HAVE to make it happen.⁠
“There is much we can learn from a friend who happens to be a horse.” ― Aleksandra Layland⁠
Children are wonderful. You just give them an activity to do and they take it from there, no micro managing or micro posing.⁠
The upside of driving home after a fabulous family session is witnessing the remains of the day and a silhouette of the beautiful Outeniqua mountains.
It's never too late! The advantages older women have when starting a new business, project, or simply learning something new are:⁠
Cats be like, "We invented napping human, ever heard of cat napping?" - Guilt isn't in cat vocabulary. They never suffer remorse for eating too much, sleeping too long or hogging the warmest cushion in the house. They welcome every pleasurable moment as it unravels and savour it to the full until a butterfly or falling leaf diverts their attention. They don't waste energy counting the number of calories they've consumed or the hours they've frittered away sunbathing.⁠
Fresh post on the blog. CLICK THE LINK IN MY BIO PROFILE TO CHECK IT OUT. Don't know how to get there? Easy peasy, click top left on my name moidutoiphoto⁠ and it'll take you there. Love you guys xxx⁠
When building your brand identity it's of paramount importance that your visual identity in the media portrays the very essence of you and your company. Good brand photography is a fantastic way of allowing your target market to connect with you emotionally. ⁠
New post fresh off the blog, link in my profile⁠